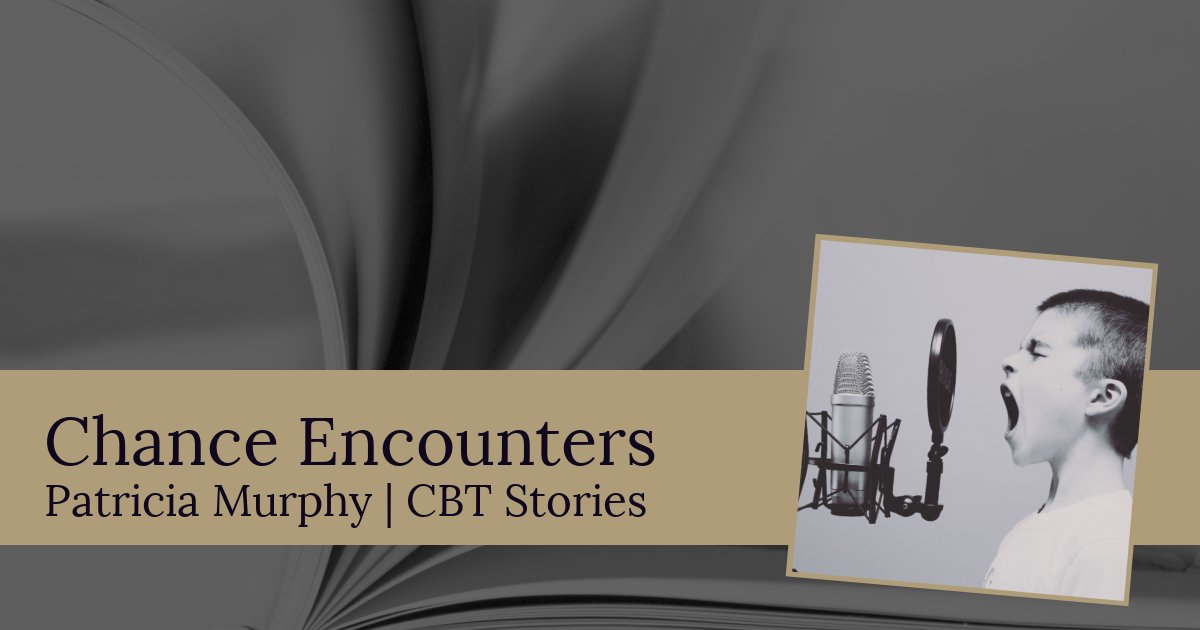 When therapy goes well it can be truly transformative. Unfortunately, the experience can also prove to be perilous exposing vulnerable people to the potential of being further harmed. Even if you’re lucky enough to make a personal choice about who you see there’s no guarantee the encounter will be beneficial and if you are reliant on NHS mental health services genuine patient choice remains a work in progress. It truly is a gamble.

So what happens when you’ve experienced trauma at the hands of mental health professionals in the past but find yourself in crisis? The leap of faith required to place yourself back into a system that has proven to be unreliable, untrustworthy or harmful is hard to comprehend and yet that is exactly what many patients are expected to do. It’s vital therefore that time is devoted right at the start documenting in detail the persons’ past experience of help-seeking in an attempt to develop a meaningful alliance and establish a baseline of trust. You can also save yourself time and the patient additional emotional labour by identifying what they’ve also found helpful.

For some, this can be a lengthy process and it’s critical that both patient and therapist are allowed sufficient time to talk within an interpersonal relationship that recognises the importance of what Dr Hildegard Peplau described as the ‘orientation phase’. Some of you may be asking who she? So I’ll tell you. Peplau was an American nurse and theorist who came to prominence in the 1950’s. Her work was hugely influential in its development of an interpersonal theory of relationships which not only emphasised the science of nursing but illustrated how nursing as an art was not just ‘a thing’ but essential to bridge the gap between theory and practice.

Peplau described in detail the 4 developmental phases of the therapeutic relationship which begins with the orientation phase where therapist and patient get to know one another. This ‘give and take’ process of nurse/patient relationships is usually progressed during a highly impressionable phase in the relationship when the patient is hugely vulnerable and exposed. It is an opportunity to get to know the patient as a unique individual and can result in significant personal growth for both parties. The relationship then progresses through the identification, exploitation/work and resolution phase. Suffice to say that unless sufficient time and attention is paid to the orientation phase it’s unlikely the relationship will thrive or even get off the ground. In my view, the devaluing of this crucial phase is likely responsible for the disappointing recovery rates in current service models, (looking at you IAPT). A recent paper in Psychology and Psychotherapy: Theory Research & Practice looked at patient experience of low intensity interventions and tells us what most working in mental health instinctively already knew i.e.:

That therapists who adapted to clients’ individual needs were perceived as more effective than those who did not.

That effective therapeutic experiences were exemplified by a personal therapeutic approach, enough time to discuss issues and normalizing client’s experiences and that clients develop idiosyncratic models of change which should be encouraged by therapists over and above clinical models.

The paper goes on to say :

Our findings also indicated that clients’ experiences of the therapist were an important factor within therapy. Clients who felt a personal connection with their therapist reported positive experiences. Our model also indicates the importance of this factor in supporting effective psychological change within therapy. This is similar to findings in ‘therapeutic alliance’ literature that a collaborative connection with the therapist influences therapeutic outcome .It is important not to overlook the importance of the engagement process”.

I don’t mean to sound disrespectful but seriously, no shit Sherlock.

Back in the 1950’s Peplau’s theories were considered revolutionary. Fast forward 60 years and it would seem that sadly, in an era of targets, over-reliance on rating scales, efficiency drives and restrictive practice, really getting to know your patient still remains a radical act.

In CBT practice fidelity to the model is expected and going ‘off piste’ frowned upon. I have the luxury of being an unapologetic ‘off piste’ therapist and believe that there can only ever be idiosyncratic models of change if we genuinely accept that every individual is unique. However, throughout a career in mental health spanning over 35 years I have remained loyal to Peplau’s principles which now run through me like a stick of rock. They are the beating heart of the therapeutic process.

So please people, as time’s getting on and it’s now 2018 can we please all agree that the importance of the interpersonal relationship as a mechanism for change is irrefutable and in order to effect that change we need to listen to our patients.

To prove the point, earlier this year serendipity led to a chance meeting with Jane who I worked with over 20 years ago. A few months later we found ourselves in a booth at Broadcasting House recording a conversation with the BBC as part of the Listening Project, a partnership between BBC Radio 4, BBC local and national radio stations, and the British Library. We think the recording (which you can listen to in full below) captures the essence of what made for valuable therapy, an encounter which became an unforgettable and transformative experience for both of us.

A number of important themes emerge but probably the most important is that of female anger, the hazards of repressing that anger and the hope that lies the other side when anger is shared, acknowledged and given licence. We think Hildegard Peplau, known for her strong will and eagerness to step beyond traditional women’s roles would have wholeheartedly approved.