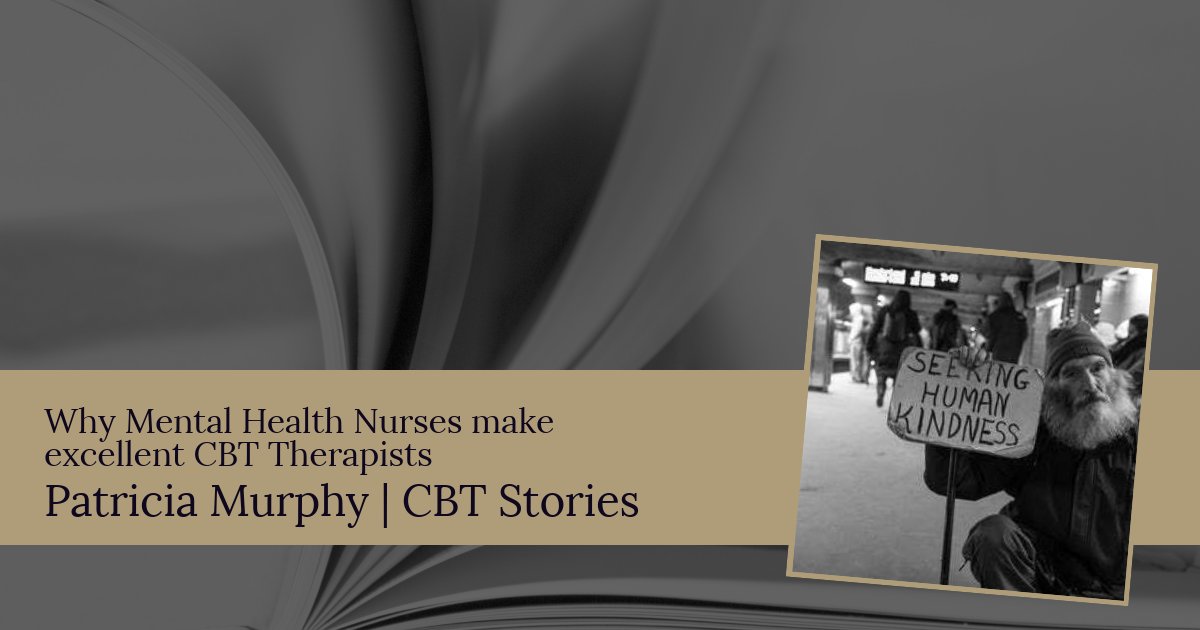 Nurses are having a well deserved moment in the spotlight, just in time for this month’s National Nurses Day.

It was gratifying to see nurses debating a range of issues from harassment,  pay parity and child refugees at the recent RCN congress where members also voted to support a referendum on a final Brexit deal. Nurses have come a long way. Historically they’ve tended to play second fiddle, handmaidens even to doctors or other health professionals considered higher status. The infamous ‘Carry On’ films of the late 50’s and 60 ’s routinely characterised nurses as either middle-aged, sour and aggressive or buxom, ditsy floozies.  If you are of a certain age you’ll remember  Hattie Jacques recurrently cast as matron and portrayed as a strict and lonely matriarch, looking for love in all the wrong places. If not the butt of jokes then nurse as sadist was another option as depicted by  Louise Fletcher in ‘One Flew Over The Cuckoo’s Nest’. Fletcher played the consummate battle-axe who provided a salutary lesson in the corrupting influence of power and did no favours for a generation of mental health nurses who had to live down the portrayal of a nurse as tormenter.

Mind you, It’s not that nurses aren’t tough or that they don’t have a sense of humour. In fact, they are renowned for both. Gallows humour is a necessary coping mechanism to deal with the stress of a job that places you right in the centre of life’s joys and sorrows. It takes an exceptional person to manage these conflicting experiences with compassion, sensitivity and wit. Nurses are these people and so much more. Film Director Danny Boyle clearly agreed placing  nurses and other NHS staff centre stage at the 2012 Olympics opening ceremony.

The RCN’s mental health professional lead, Cath Gamble thinks nurses contributions to patient care are unique. “It is well known that nurses are easy to spot in a multidisciplinary team. It is an intangible thing, but there’s something about nurses. They get their hands dirty: they’ll do anything that’s necessary: they’ll step forward and they’ll step up”. The public image of nursing has evolved over recent decades leaving behind the crass caricatures but it could be argued that the reform in nurse education has left it with something of an identity crisis. Many have argued that the move towards academic credibility has compromised the delivery of basic care and the Care Quality Commission have equated this with the lowering of care standards.

However, this decline is also closely aligned to years of chronic underfunding. A recent survey of mental health nurses last summer revealed 80% often experienced staffing shortages, 56% said they sometimes or frequently worked more than their contracted hours, and 81% had experienced work-related stress in the past year.

For most nurses, basic care is viewed as a valued and essential part of their role. After all, if hands-on, face to face, in person patient contact is not a daily feature of your job then you’re probably not nursing. and although basic implies uncomplicated, experience shows how easy it is for healthcare staff under pressure to lose sight of the fundamentals.   For example, just a few years ago, staff had to be reminded to introduce themselves to patients resulting in the  ‘Hello, my name is campaign’.

When care is compromised it’s not just the patients who suffer. Estimates from Public Health England put the cost to the NHS of staff absence due to poor health at £2.4bn a year- excluding the cost of agency staff to fill the gaps. Add to this the fact that the number of mental health nurses working in the NHS has dropped by almost a sixth since the Conservatives came to power in 2010.

In the current climate, mental health nurses are increasingly becoming a highly valuable commodity. If, as Gamble asserts, they are also clear thinkers, extremely good at juggling tasks and are able to understand and use research effectively how lucky BABCP must feel to have so many represented in the membership. Recent figures place those who cite a form of nursing as their core profession as 2232, making them the second largest professional group just behind psychologists. The extensive experience many mental health nurses have accumulated before applying for BABCP accreditation is a huge advantage when it comes to delivering high-quality CBT. They are well practised in patient assessments, evaluating and managing risk, formulating problems, providing home-based care, understanding social care systems, and acting as patient advocates.

Regardless of speciality, it’s important to recognise not just the technical expertise possessed but also the remarkable capacity to retain humanity, compassion and kindness in the face of daily challenges   How brilliant then for nurses to have found such an eloquent voice with novelist and former Costa first novel book winner Christie Watson. Watson spent twenty years working as a nurse and her critically acclaimed book, ‘The Language of Kindness’ was recently BBC Radio 4’s Book of the Week. Although Watson is not a mental health nurse she captures the heart and what Gamble describes as, ’the genius in nursing’. This intensely personal and powerful work reminds us that this genius lies in the ability of nurses to not only imagine the suffering of others but to respond with big and small acts of vital kindness. These days that can feel like a radical act.