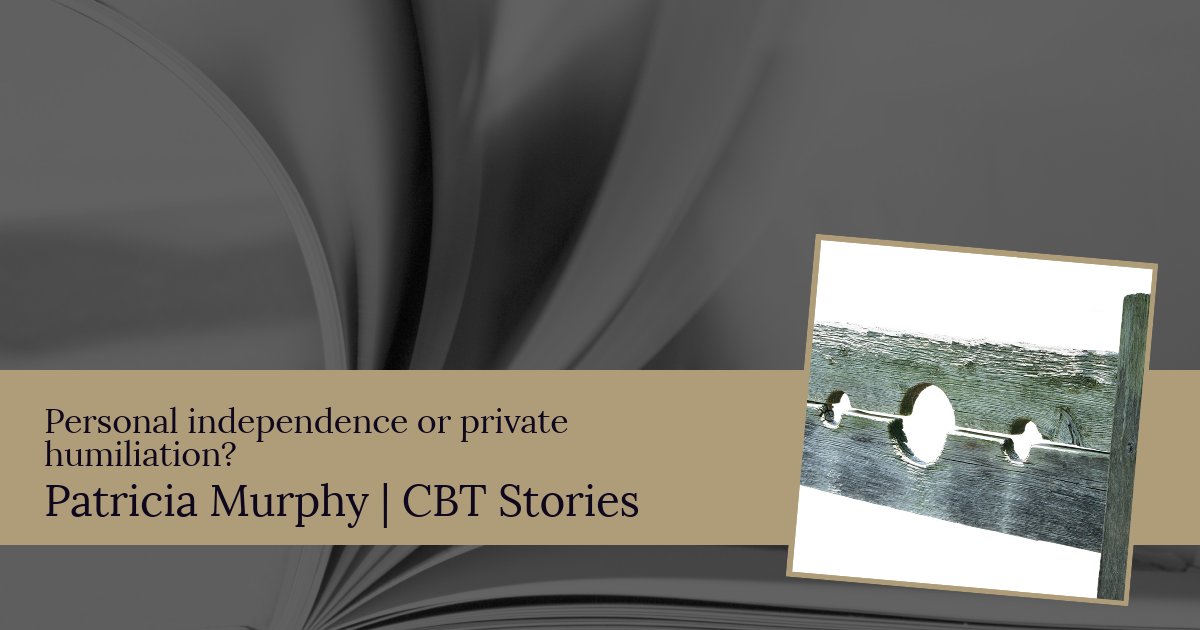 A recent BBC Radio 4 programme explored the role humiliation plays at a personal, economic and political level. It’s well worth a listen not least because it features a contribution from ‘Compassionate Mind’ author Professor Paul Gilbert. It’s also hosted by psychotherapist, Phillipa Perry who gilds everything.

The programme aired soon after an excruciating press conference.

given by the disgraced Australian cricket captain Steve Smith following blatant ball tampering in a match against South Africa. Those who could bear to watch witnessed the very public flaying of an Australian sporting hero. The authenticity of Smith’s apology and obvious distress triggered a rowing back from the outrage and disgust initially expressed by pundits to something more compassionate and proportionate.

Non the less, Smith’s punishment has been severe. Cricket Australia banned him from all state and international cricket for a year and he will not be eligible for any kind of leadership role in the Australian team for another two years. His reputation has been sullied and he was inconsolable when reflecting on the damage caused to his parents. Hopefully, he will have access to people who can help provide psychological support. No one deserves to be completely annihilated for demonstrating fallibility and whilst cheating in sport should not be disregarded as far as I’m aware nobody died. Suffice to say, the great lengths we might go to in an attempt to avoid situations that expose our own frailty don’t necessarily prevent us from deriving pleasure from someone else’s spectacular fall from grace.

However, humiliating others should perhaps carry a health warning as it is not without considerable risk both to those on the receiving end and those dishing it out. Any glee derived from witnessing the humiliation of others has the potential to end in tears and tragedy Dare to humiliate your enemy and expect retaliation. Ask Jeff Bezos Head of Amazon who has recently found himself in Donald Trump’s crosshairs.

And then there are the everyday stories of people who, thrust into the spotlight find themselves unable to bear the pain of a humiliating experience. Many will remember the tragic case of nurse Jacintha Saldanha who whilst providing care for Kate Middleton was duped by a pair of Australian disc jockeys posing as Queen Elizabeth 11 and Prince Philip. Saldanha subsequently committed suicide and the DJ’s had to deal with public ire calling for their own deaths and the guilt of a misjudged prank that left two children without a mother and a husband bereft of his wife. Link Death of Kate Middleton Nurse Shows How Humiliation Can Lead To Suicide

Shaming and humiliating results in a lethal loss of dignity and there are many historical examples, not least Germany’s humiliation following the first world war which demonstrates just how catastrophic the consequences can be.

Many of our patients have suffered humiliating experiences which have shaped a view of themselves as powerless and less than. Sadly this sense of inferiority is often underscored by our welfare, social and health care systems which either deliberately or carelessly dehumanise those dependent on their support.

Witnessing the ritual humiliation of those with mental health problems who are also reliant on the state is a sobering experience. I recently advocated for a patient being assessed in their own home for Personal Independence Payment (PIP) and appreciated first-hand the humiliating hoop jumping necessary to maintain this benefit payment.

The upshot is that the Government have now said they will make sure that people who experience psychological distress can be eligible for support from PIP in the same way as other disabled people. This is clearly a positive development but it also subjects claimants to a random assessment by a DWP Performance Management Officer who will, through a process of observation and questioning determine whether the disabilities suffered are sufficient to reach the entitlement threshold of 8 points.

Just imagine that for a moment. A process that takes the most complex psychological difficulties, and then simplifies them so that they can be expressed as a mere number. Imagine having to lay bare the most intimate details of your life to a complete stranger who is literally judging your every utterance. Imagine being so agitated before your assessment that the only way you can soothe yourself is with a blade. Imagine not daring to hint at your ability to carry out any functional activities like talking your child to the park or getting your nails done because rather than seeing these as evidence of attempts at dignified living they are more likely to lower your score. Imagine having to work out a plan to cope with the overwhelming feelings of inadequacy and uncertainty whilst waiting for a decision which if found against you is likely to be life-altering. How would you cope?

I’m not sure how standard it is for CBT therapists to become actively involved with the process but I do know that access to benefit advice and advocacy is limited and so if your patients need help to navigate the benefit system CBT therapists are well placed to offer practical and emotional backing. Writing supporting letters, comprehensively detailing the impact of psychological problems, helping patients to complete forms which many find daunting and being present during assessments is invaluable and can meaningfully influence the final decision.

I found out this week that my patient’s  PIP has been secured. We high fived. A brief reprieve. Dignity restored. For now.